GET BUILDING! Click here for our favorite outdoor woodworking plans.
You are here: Home / Archives for pie crust 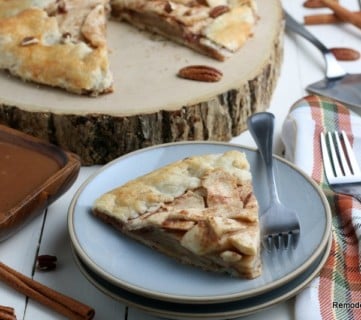 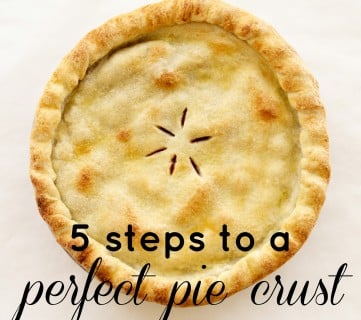 Fall is one of the best times for making pies – apples, pumpkins and other favorite fillings for pies are plentiful at the grocery store or farmers markets. Don’t bother with buying a frozen, ready-made pie crust: making your own is easy and so much more delicious. Follow these simple tips for perfect pie crust, […]