First Day of School Printables Updated!
Hey Ya’ll
I have a little bit of nap time going on- my husband and two girls are napping.  This works for me, cuz I can’t nap on demand, so I asked my husband to take his turn so that I can take mine when I actually feel ready to nap.
I thought I would write down the whole birth story and give you some pictures, sound good?  Good! 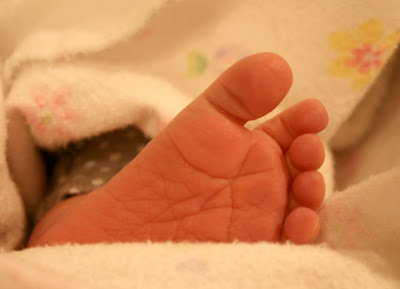 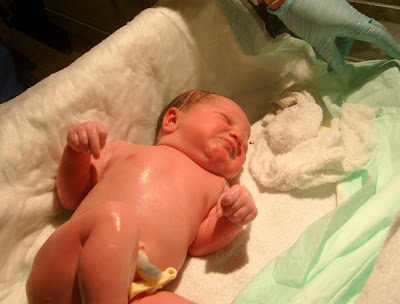 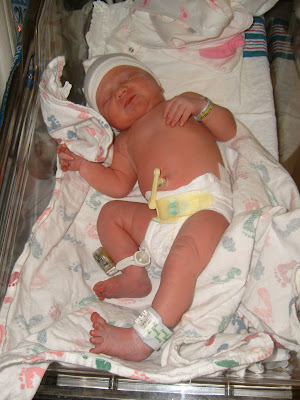 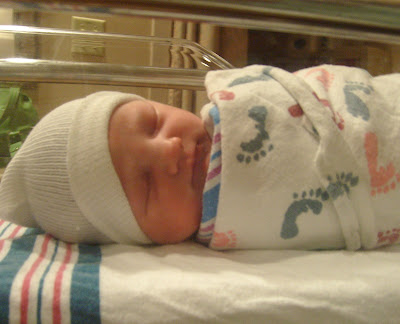 The final result?  She is perfect. 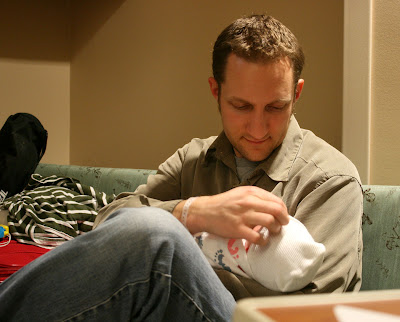 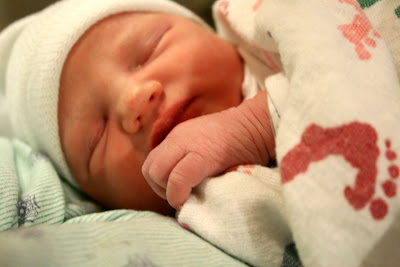 Look at that wrinkly hand! 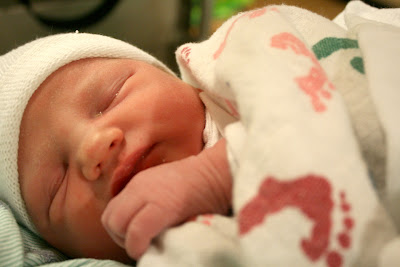 I guess the labor wasn’t technically so “speedy” after all, but the only reason for that extra 4-ish hours was a heavily drug induced window for the medicine to kick in, or she would have been born around 7:00 AM.  (so it would have been about 5 hours start to finish – yikes)
We moved over to my room and Justin went home around 2:00 to be with Etta.  He brought her back at about 6:30.  She ran to me to hug me (the midwife said it would be best to have my arms free and not have her spot taken up by the baby- so we were sure to have the baby in her little bassinette. )
Etta then looked over and saw Lydia and started very enthusiastically yelling and pointing at the  “Baby”  “Baby…”  and had to jump off the bed immediately to go investigate for herself. 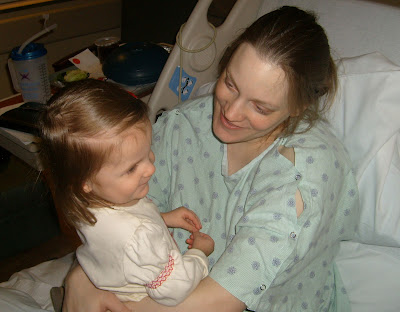 (the reason I don’t like pictures of me in the hospital and you won’t be seeing anymore!)
It was a hard night in the hospital for me.  Mostly because I have never been away from Etta, and when I called Justin after Etta was in bed, I heard her wake up, start crying and screaming “Momma” from her bed, (this never happens, she always cries for “Daddy” [the name she uses for both of us, she only really calls me mommy after prompting].   So I sat and cried in my bed that I couldn’t answer her call) but Justin comforted her and they got to pick me up the next afternoon.
Here is here little going away outfit, minus the tiny fake uggs I bought her, that are adorable, but since it has been 75 degrees outside, they were hardly needed! 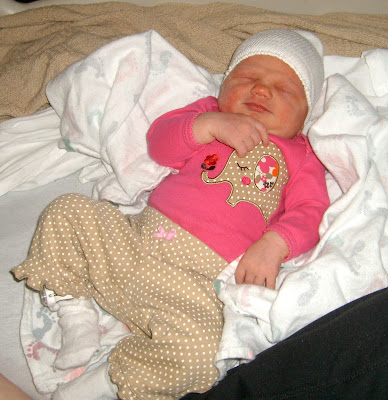 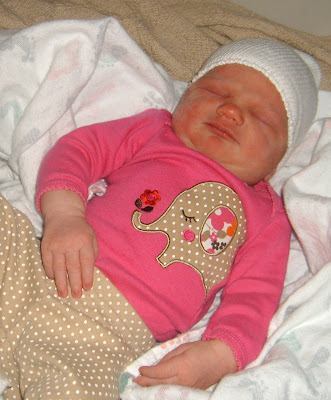 I got home Monday at around 3:00 pm and have been so happy to be home. 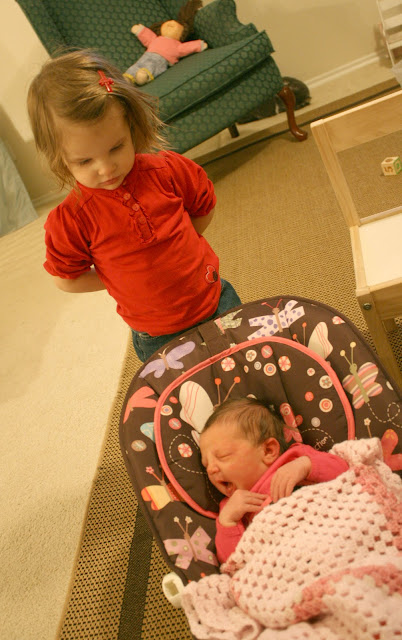 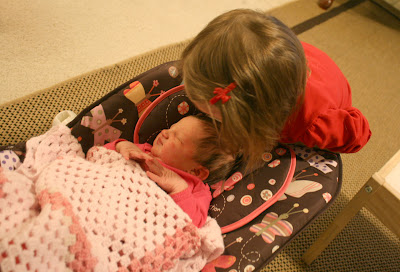 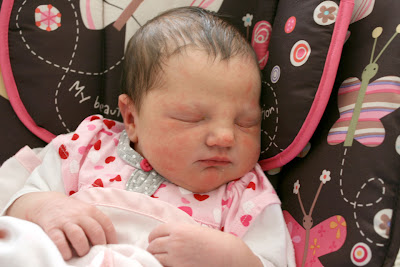 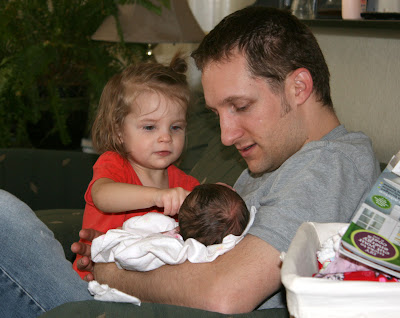 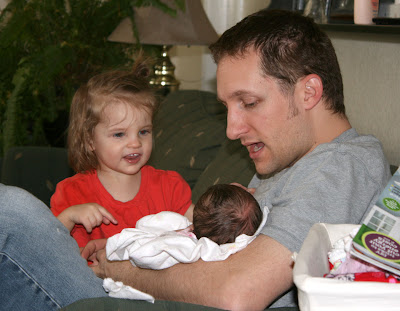 Welcome to the family Lydia!
We are so excited to see you grow!
Remodelaholic is a participant in the Amazon Services LLC Associates Program, an affiliate advertising program designed to provide a means for sites to earn advertising fees by advertising and linking to amazon.com. Please see our full disclosure here.