Like I explained before, I luff Halloween.  Justin and I take turns picking our costumes.  The last time we had a party… a few years ago, he chose Kermit and Miss Piggy (Did you know Justin speaks Kermit?  It’s true.  The rare talent was one of the ways he wormed his way into the hearts of all my nieces and nephews.  Which helped him became the favorite. Cute little traitors, after all my years of hard work and bribery!),

This year was mine, the power was all mine, oh how I love power.  And, my choice would have been Trekkies complete with silly putty foreheads, black and yellow jumpsuits, funky eyebrows and elf ears, what?  Yes, I know the difference between a Klingon and Vulcan.  So what if I never missed an episode of The Next Generation.  What’s it to you if I think Sean Luke is a handsome man.  And heck No, I am not being defensive!

Anyway, moving on, as luck would have it (and huge blessings), we finally have a third member in the family.  And that means I get to use the idea that has been simmering on the back burner for years.  Did you pick up the hint from the title?  (if you didn’t get the hint, and don’t pick it up from the pictures you will just have to wait until Saturday to find out!)

Here is a sneak peek of the costumes I have been waiting to be able to make for years…  It basically took  the last month to make.  But I am so pleased with the final project.  I finished them just before our Halloween party last week, but I am not allowed to post pictures of the party til Halloween (as to not share other’s costumes before “the big day”!)

Here are some of the things we had as a base for the costumes. 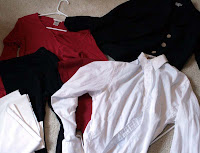 I made the jacket using an idea off of Martha.
It is made sort of like a kimono.  It was slick and easy

I spray painted the hats,
I wasn’t about to spend 20 bucks a pop on black ones. 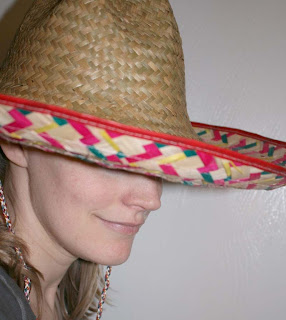 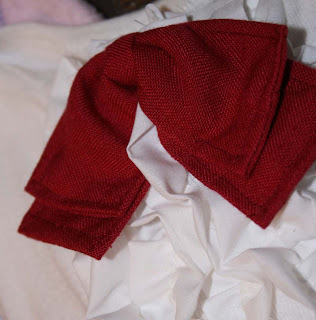 A fitting for the little chica. 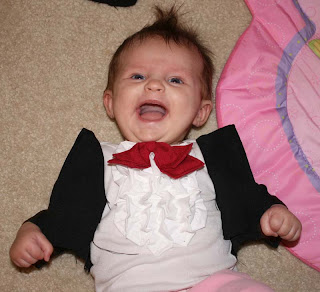 The basic costume down, now on to the embellishing… 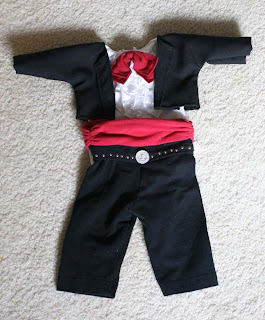 About 5 bottles of sparkly puffy paint and two bags of rhinestones later. 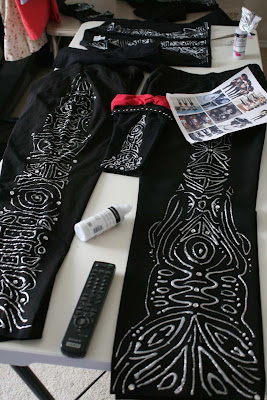 To be continued…
Remodelaholic is a participant in the Amazon Services LLC Associates Program, an affiliate advertising program designed to provide a means for sites to earn advertising fees by advertising and linking to amazon.com. Please see our full disclosure here. 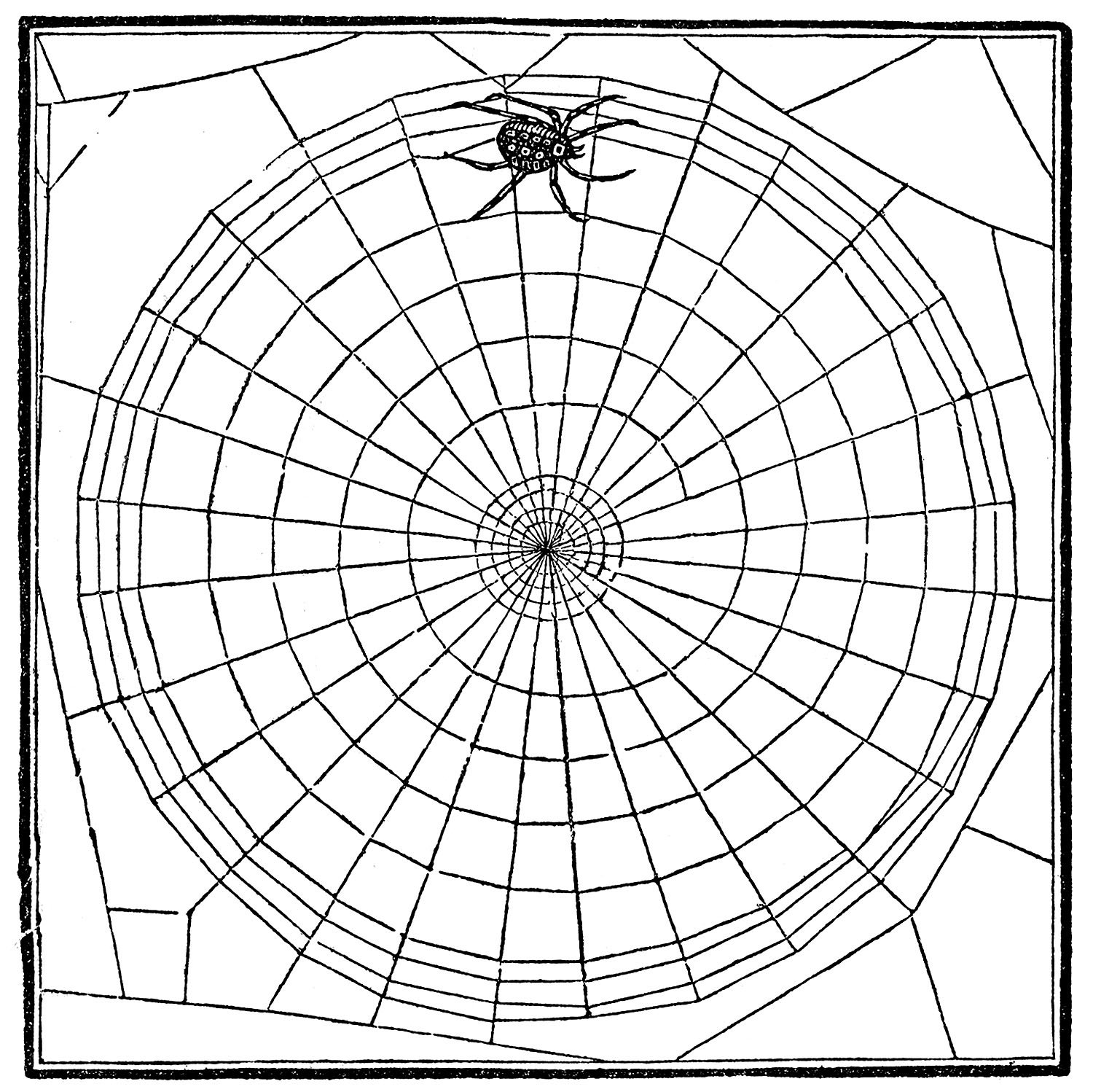 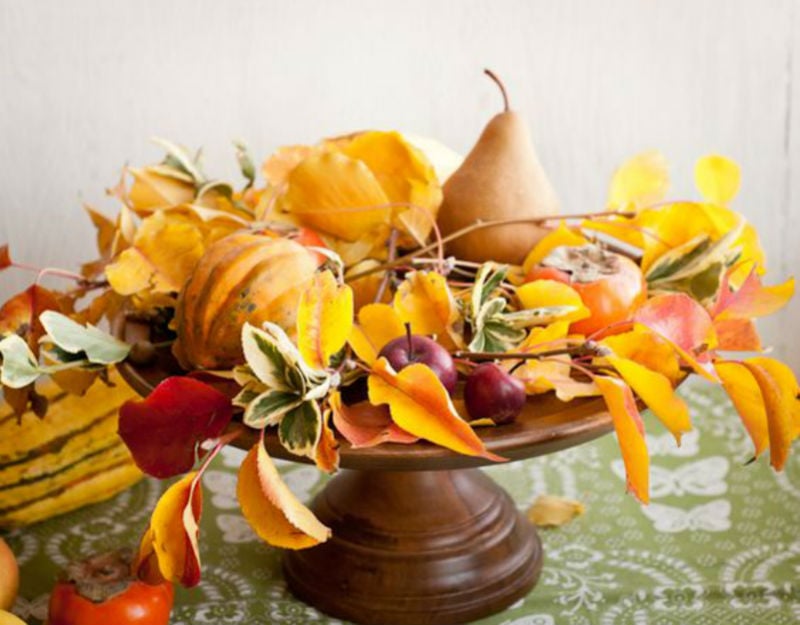 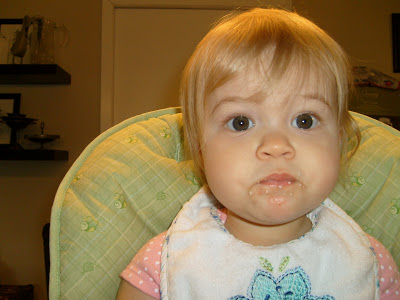 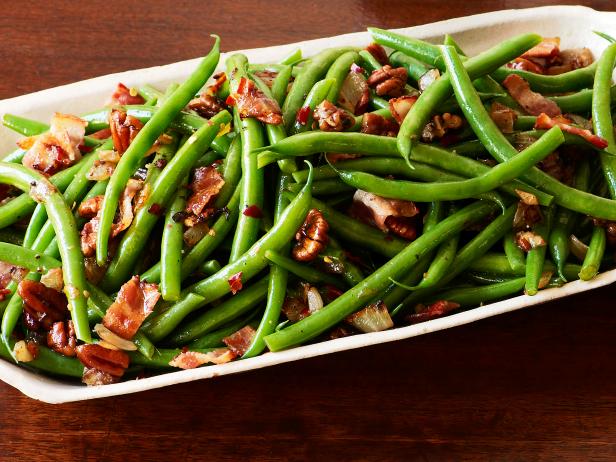 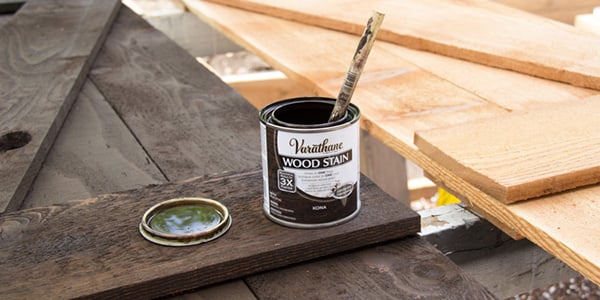