Today’s post is a before and after of the most hideous kitchen in America… mine. Seriously, it was a shame.

The previous owners thought black linoleum would be FAN-tas-tic in the kitchen and they paired it up with two small sections of cheap cabinets. There was only one TINY area we could use to chop or prep food… I’m talking a foot by a foot area, people. It was a true balancing act to cut something and have a plate on the counter simultaneously. A closet backed into the kitchen from an adjacent bedroom so that took up a huge chunk of space. The list goes on and on. Let’s just settle it with this: It was a disgrace to kitchens nationwide.

After years of this frowned upon kitchen, my hubby and I decided OUT WITH THE OLD! A few things we knew we wanted: a pantry that was actually IN the kitchen (previous one was in the hall), a big yummy kitchen island, a gas cook top, a kitchen sink with a window above it, double ovens and finally we really wanted an area that our friends, family and children could hang out in while we cooked. Let’s face it, the kitchen as we ALL know is the heart of the home and everyone gathers and hangs out there.This was problematic considering that outside our small kitchen space was a deck. Humm…. bye bye deck! Smell ya later!

After hiring an architect drawing my new kitchen on a napkin, we presented it to our very talented builder (Jason Peck – little plug for him)  to revamp the space.

Here are some pictures of the progress: 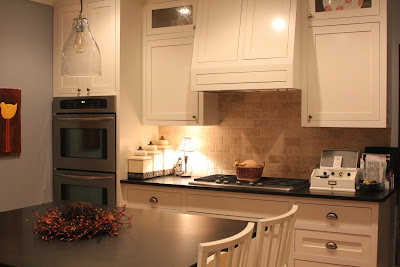 We’ve loveddddd our new kitchen! Thanks for taking a look and hope you enjoyed! 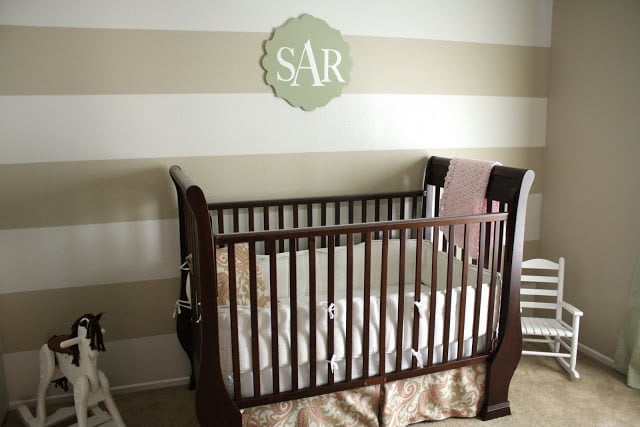 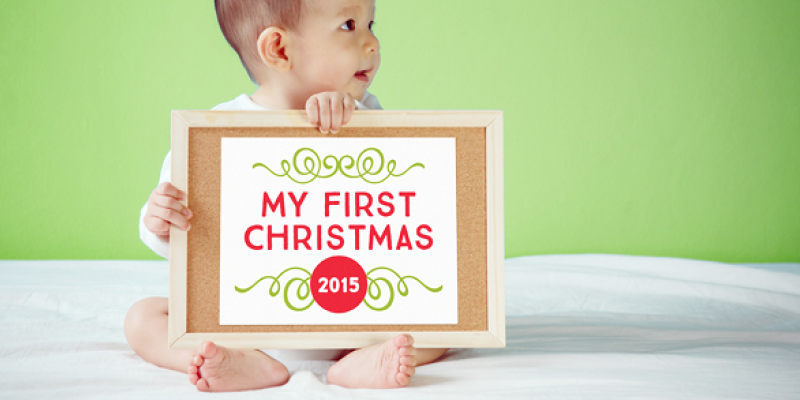 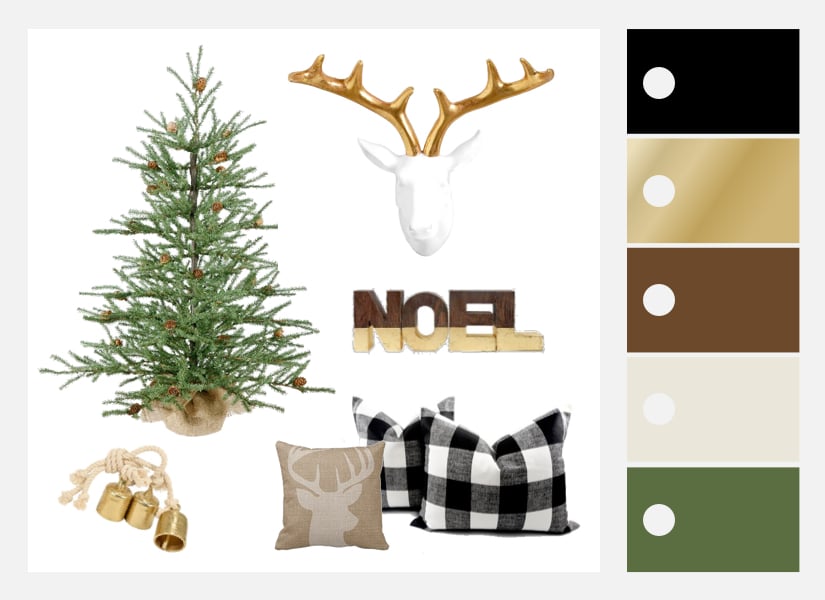 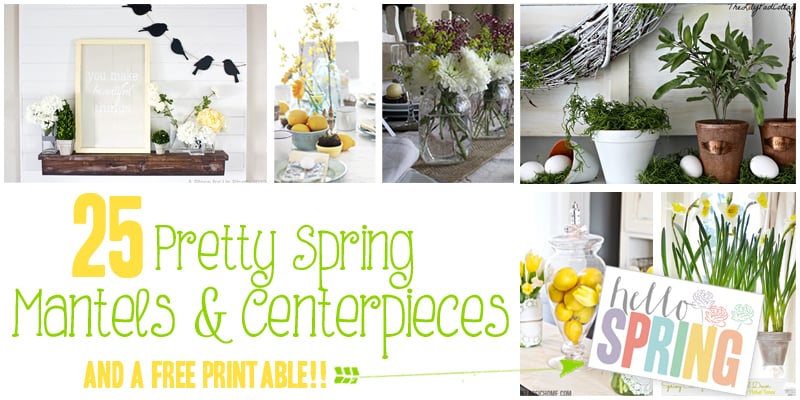