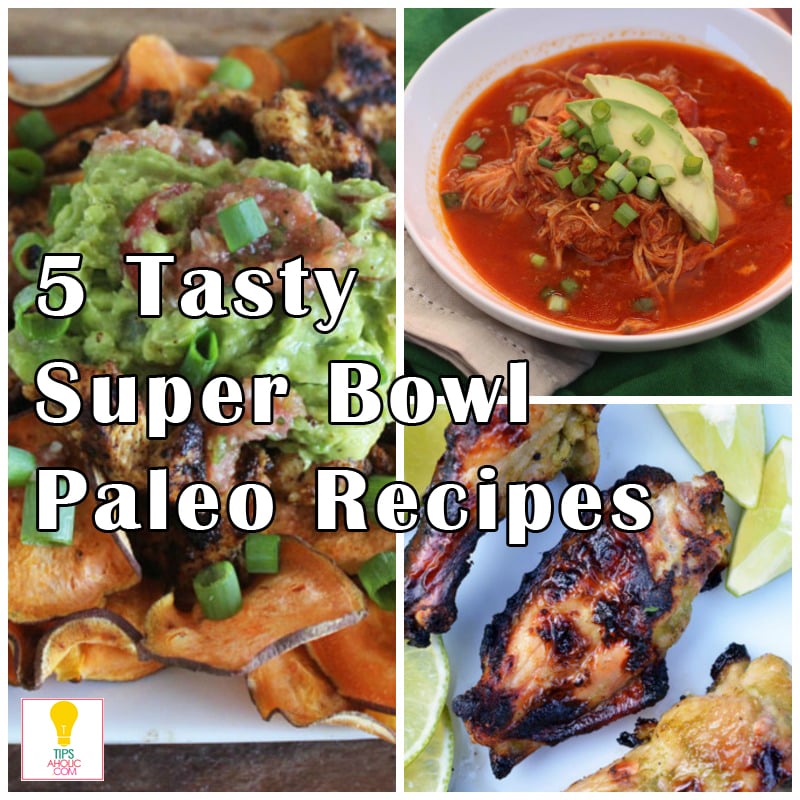 Just because you’re trying to eat healthier on a daily basis doesn’t mean that you need to chomp down on salad during the Super Bowl while everyone else enjoys their buffalo chicken wings and cheesy nachos. Here are some fun Super Bowl paleo recipes to try for the big game — they’re hearty, healthy, and delicious!

I love any recipe that combines lime, cilantro, and coconut aminos, so I can’t wait to try this chicken wing recipe when we host our Super Bowl party. The recipe allows you to choose between using the grill or your oven, so you can serve this regardless if you live in the north or the south.

If you don’t want to be stuck in the kitchen while everyone else cheers on their favorite team, put your crockpot to good use with this amazing pulled pork chili recipe. It’s so easy to make and you’ll end up with a chili that smells and tastes heavenly. However, it’s very spicy, so take it easy with the cayenne pepper and red pepper flakes if you’re a weakling like me or if you have kids. Actually, I just omitted them entirely and it still tasted great, so you could do that too.

I thought there was no way to recreate a plate full of nachos with cheese, meat, and guacamole, but I was one-hundred-percent wrong. This nacho recipe uses sliced sweet potatoes that are baked in the oven as a replacement for tortilla chips. Genius.

4. Paleo Pigs in a Blanket

Tiny sausage links wrapped up in a crescent bread blanket? My husband’s favorite. So you can be sure I’ll be trying this paleo version of the popular Super Bowl dish.

A bowl of mixed nuts goes very well with beer and hard cider, which is a popular paleo alternative to beer. This recipe is mine and I love it so very much. It’s both sweet and salty and very, very addictive.

Preheat the oven to 350 degrees. Put all ingredients in a mixing bowl and combine. Spread nut mix on a rimmed cookie sheet and roast for around 15 minutes. Make sure to stir the nuts occasionally and take them out as soon as the nuts begin to brown; they’ll continue to cook for a little while even after they’re out of the oven.

Have fun rooting for your team and eating these yummy Super Bowl paleo recipes! I’ll be doing the same, except I’ll probably be chatting instead of cheering. Just don’t tell my husband.

For more paleo-friendly recipes, try these easy desserts and these quick dinners. 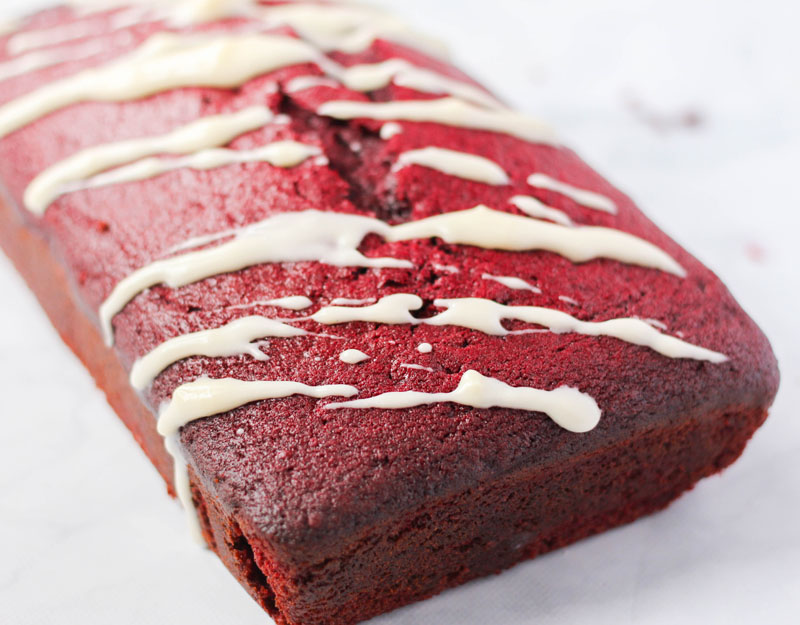 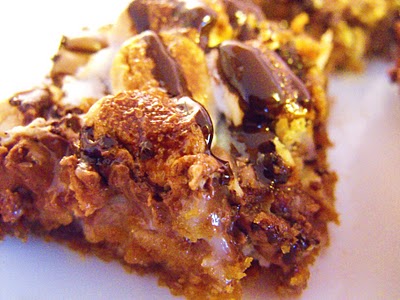 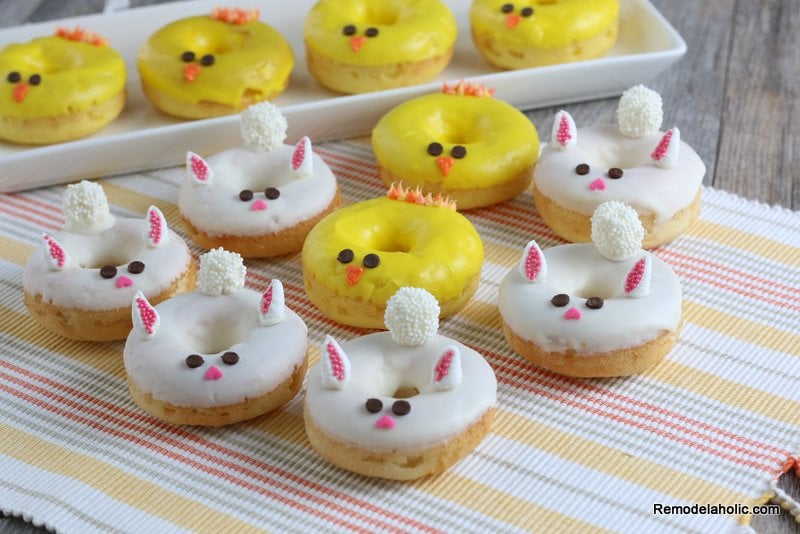 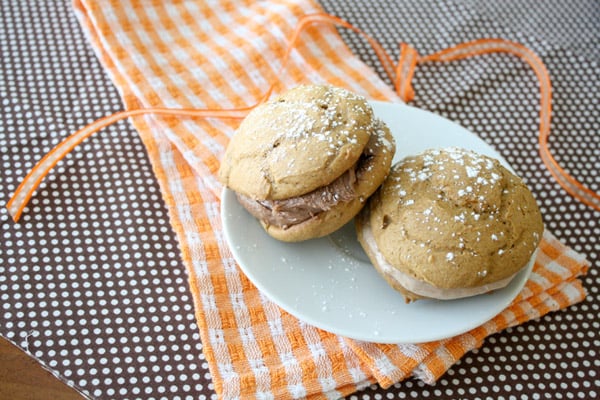 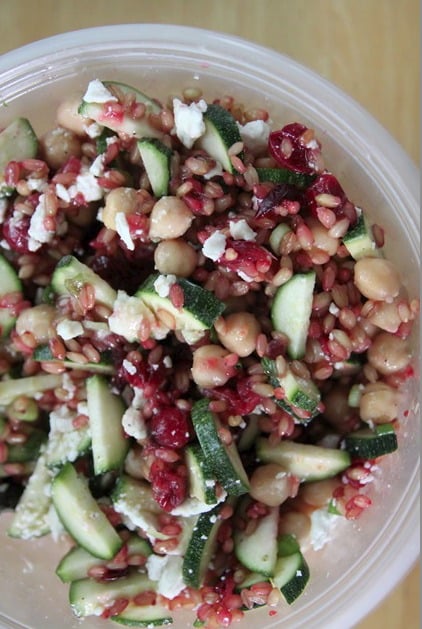 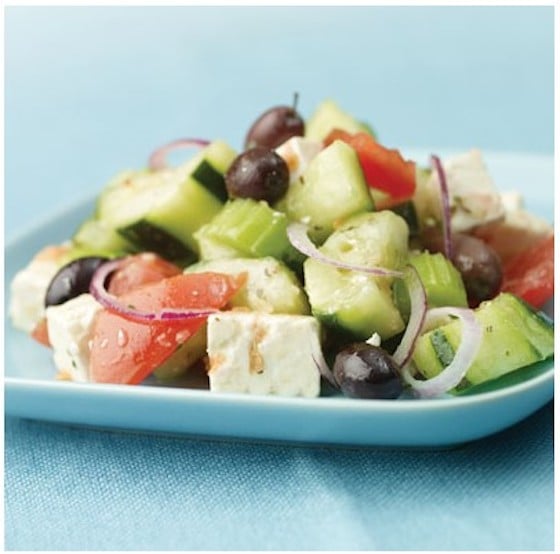