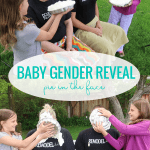 Looking for an easy baby gender reveal idea that also fun for the older siblings? See how we told our older kids the sex of our baby using pie in the face!

Thank you all for all the love and comments that we received on our exciting family news announcement! It means the world to us to hear your heartfelt stories of pregnancy after loss and rainbow babies and to be showered with love and prayers from so many of you. Last week, we decided to tell our girls the sex of the baby – but what’s a gender reveal without some silliness and colored whip cream?! Check it out and be sure to subscribe to our channel to see more of or growing family and DIY projects!

Baby Remodelaholic isn’t due until November, but we found out the gender early through genetic testing vs ultrasound as is traditionally used. Why did we do early genetic testing? Our last pregnancy we had a late term miscarriage, so I just wanted to have answers if it were to happen again. The results also happened to include the gender, and we are taking every chance we get to celebrate this pregnancy, so a fun gender reveal video was in order. 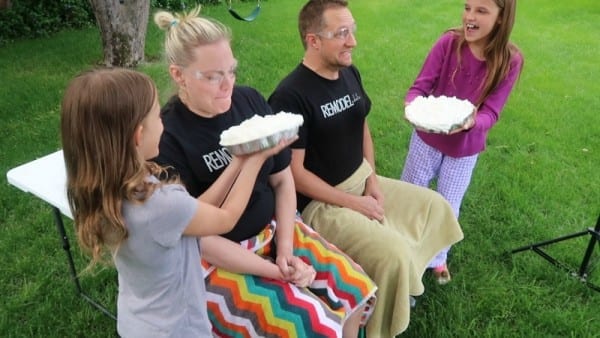 There are lots of gender reveal party ideas, from confetti cannons and balloons to colorful cupcakes, but we knew that we wanted something simple and something that involved baby’s siblings, since our girls have been so excited. We also knew that they would love the chance to hit us in the face with pie AND make a big mess! (Although we did consider using the popular Pie Face game, we decided to use actual full-sized whip cream pies.)

Tips for a Pie In the Face Gender Reveal

If you’re pregnant and ready to reveal the gender to your kids, family, and friends by taking a pie to the kisser, here are a few tips we learned:

Safety first! Wear safety glasses. Totally worth the small investment if you don’t happen to have them around like we always do.

Fill the pie tin (or pie crust, if you’re feeling extra fancy) with as much very colorful whip cream as you can, then cover it with a thin layer of plain whip cream, just enough to cover the color well. 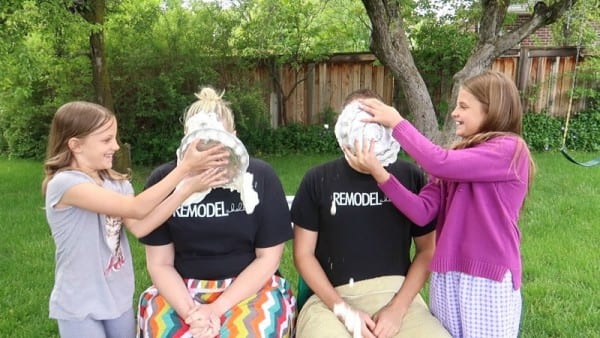 Make the pie just before the face-smash. Ours started to melt a little bit and reveal the colored whip cream underneath the plain white whip cream, so we needed to add more whip cream and put them in the freezer for a minute, which made for a very cold reveal! The extra layer of whip cream also meant we didn’t get much colored whip cream on our faces like we’d anticipated would be part of the fun reveal party.

Invest in a poncho. We thought we were prepared for the whip cream cleanup and it turned out to be more complicated than anticipated to remove a whip cream covered t-shirt. A cheap disposable rain poncho would have been worth it for ease of cleaning up.

Consider nose plugs. Both of us got whip cream up our noses and it was… unpleasant. If your kids have the excitement and vocal chord strength of ours, you might want ear plugs too 😉

Start recording! We recorded video from several cameras so we could share with all of you on our YouTube channel, but watching the video again was so fun! I highly recommend that everyone take the extra time to set up a tripod and record the moment.

What gender reveal ideas have you done or seen? Leave us a comment! 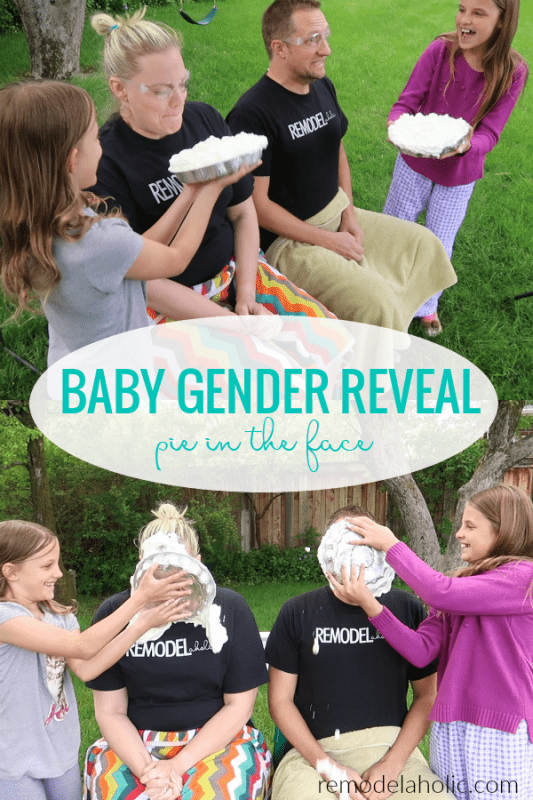 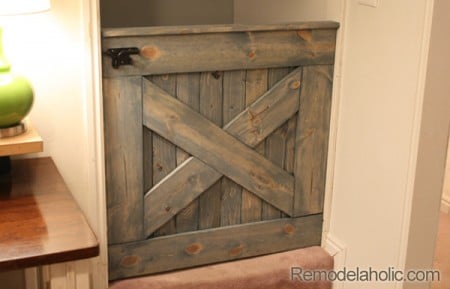 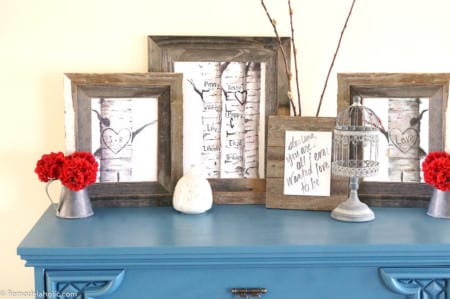 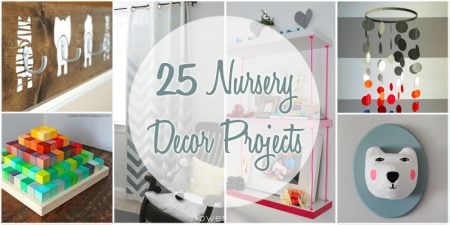 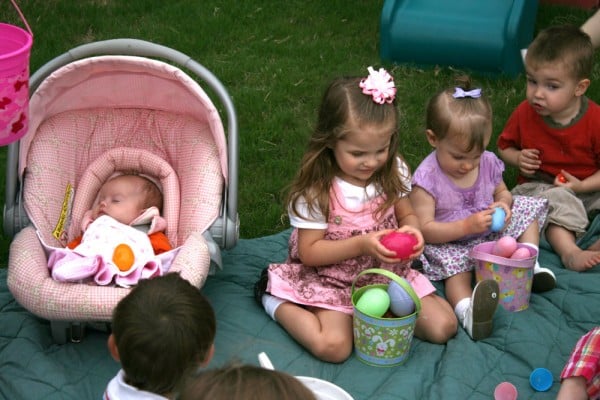 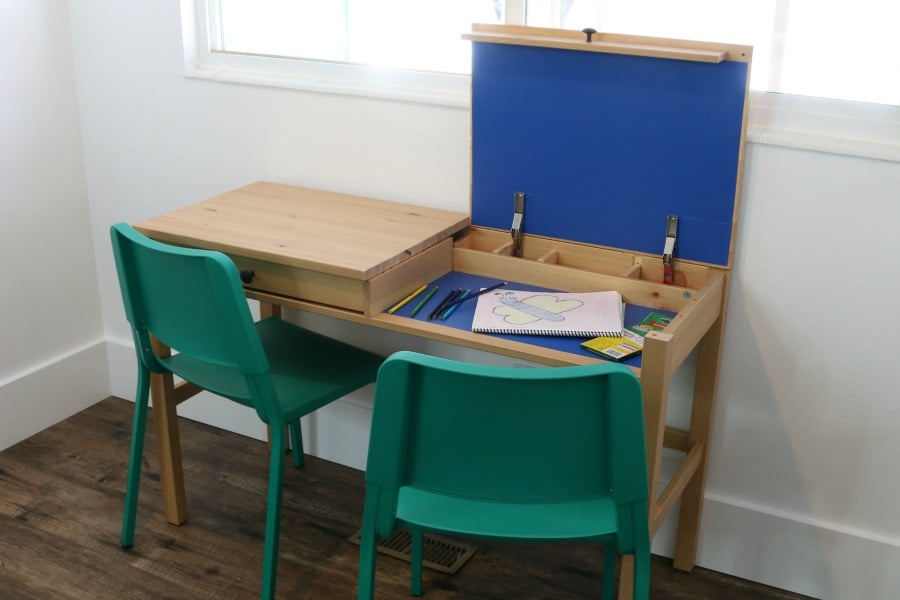 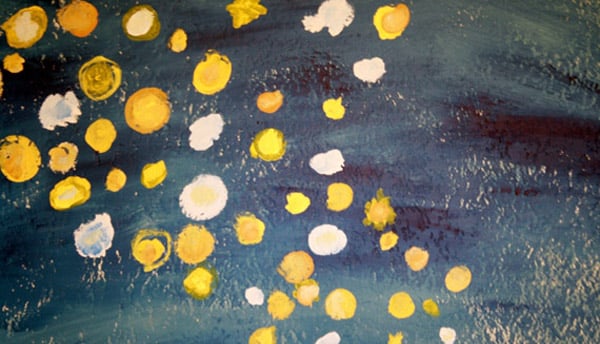 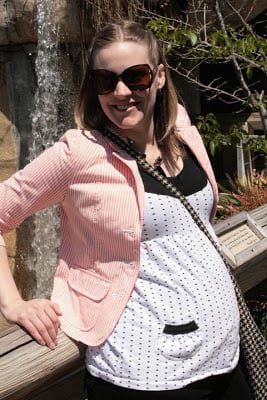 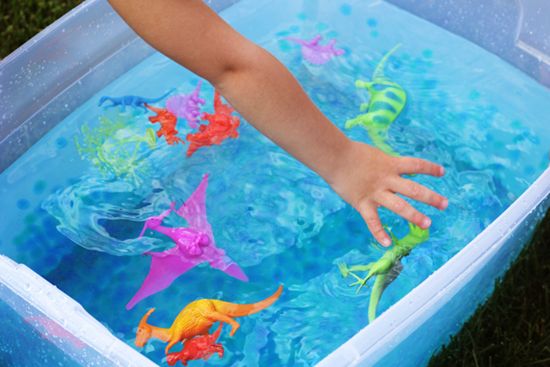 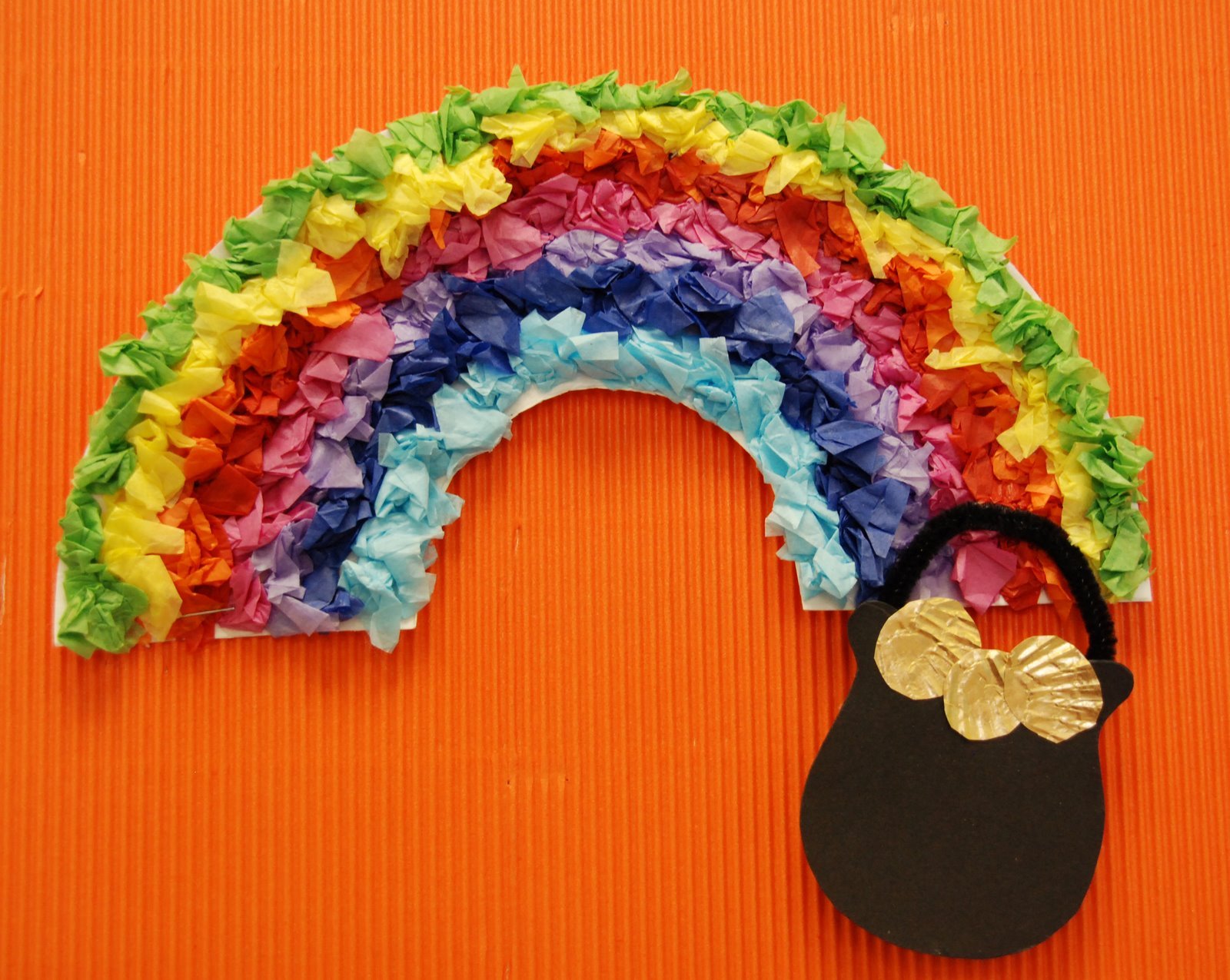